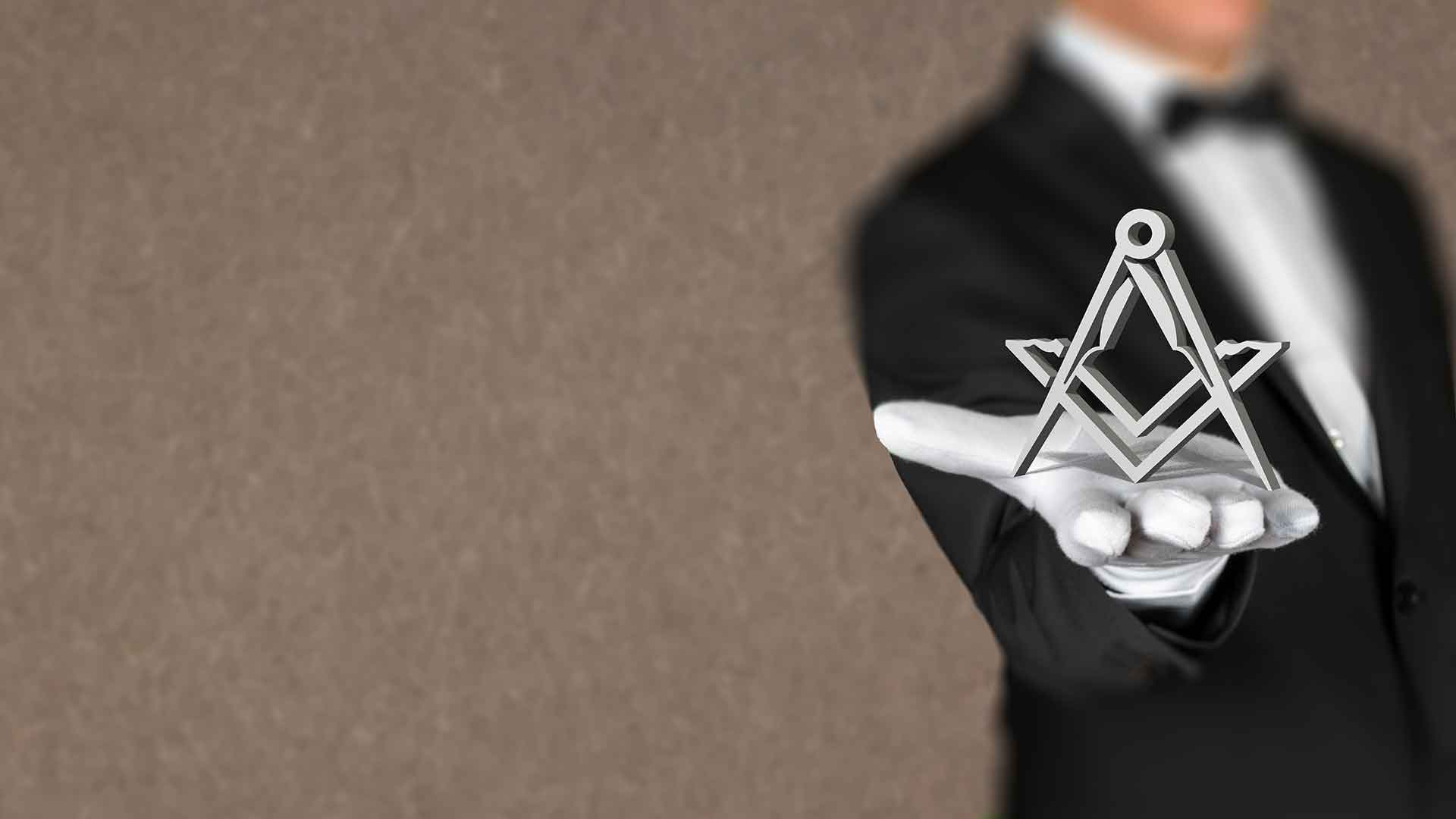 Freemasons are a diverse group of men from all walks of life, from many religions and many backgrounds. We follow a centuries-old tradition which started with the guilds of stonemasons in medieval times and evolved into an influential modern-day organisation. Today Freemasonry is more relevant than ever, giving men support to navigate changing times and become the best they can be.

Freemasonry is an international movement with over six million members worldwide, but it works very much within the local community.

For the increasing numbers of people who have an innate belief in a Supreme Being, but are not overly ‘religious’, Freemasonry gives life a deeper dimension of meaning.

You can rest assured that the bizarre conspiracies theories you read on the Internet are not true.

Becoming a Freemason is a commitment to develop your own potential, to values that see all humankind as equal, and to helping others in our community.

Through the Masonic Charities Trust, Freemasonry in SA & NT provides over $2million dollars to worthy causes each year.

The Freemasons Foundation, another philanthropic arm, provides smaller grants and education scholarships and bursaries makes a real difference to many people’s lives.

Masonic Lodges most often meet once a month and meetings usually last for 2-3 hours and transact the business of the Lodge and also conduct the ancient ritual which might include initiating candidates, raising members to higher degrees or installing a new master and his officers.

All this is done in a formal ceremony that is centuries old and is designed to teach Freemasons important lessons and start them thinking about their own nature, actions and being. The teachings of Freemasonry are strongly allegorical and make extensive use of emblematic symbols. Ideally, the true nature and teachings of Freemasonry can be divulged only to Masons.

Lodge meetings are followed by a meal called the ‘festive board’ which gives members a chance to unwind and get to know each other in a relaxed and friendly atmosphere.

Freemasonry - What's It All About?

The Grand Lodge of South Australia and the Northern Territory have produced a publication titled "Freemasonry What's It All About" which challenges the reader to find their reason to join the Craft.

Read our What's It All About PDF

Frequently Asked Questions about Freemasons, including, What is a Lodge and what does it look like?, Why do Freemasons dress up for their meetings?, How can Freemasonry improve its members? and more.