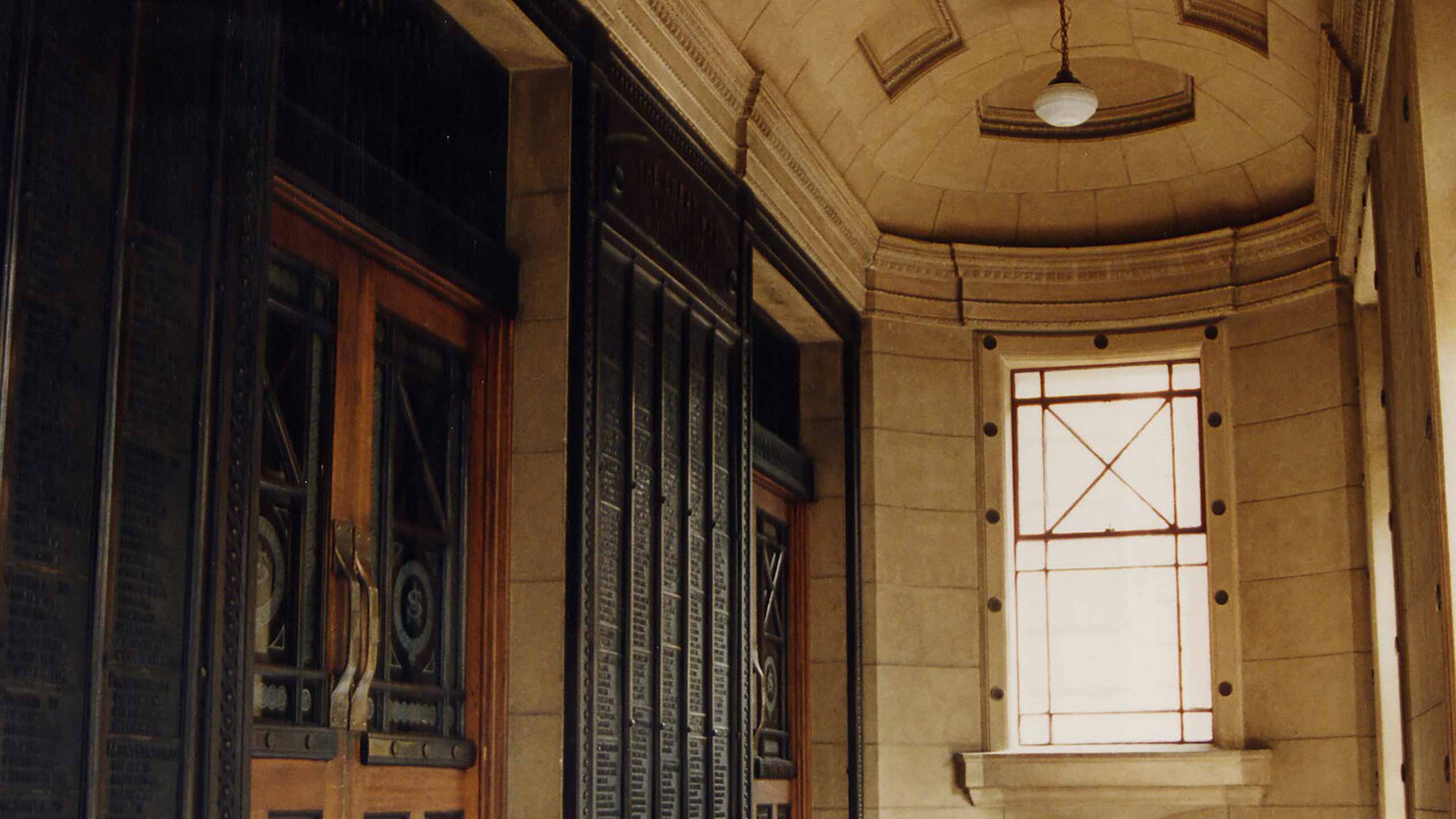 Charity is found at the heart of Freemasonry with members actively involved helping those in need since the Craft started.

Early instances of Masonic charity involved helping orphans in London and building schools and hospitals, while today organisations run or started by Freemasons donate millions of dollars each day to noteworthy charities.

Freemasons are involved in charity in many different ways, from activities organised by the individual lodges; to larger fundraisers organised by the Grand Lodge; and to funding charitable arms and research institutes.

In South Australia, the Freemasons Foundation was established to formalise the charitable undertakings of Grand Lodge. The Foundation has developed several undertakings including the Centre for Men’s Health which works to raise the profile of health issues often ignored by men, young and old.

The Freemasons Foundation was established in 1989 in order to create a more formal structure for the benevolent activities of Freemasons.