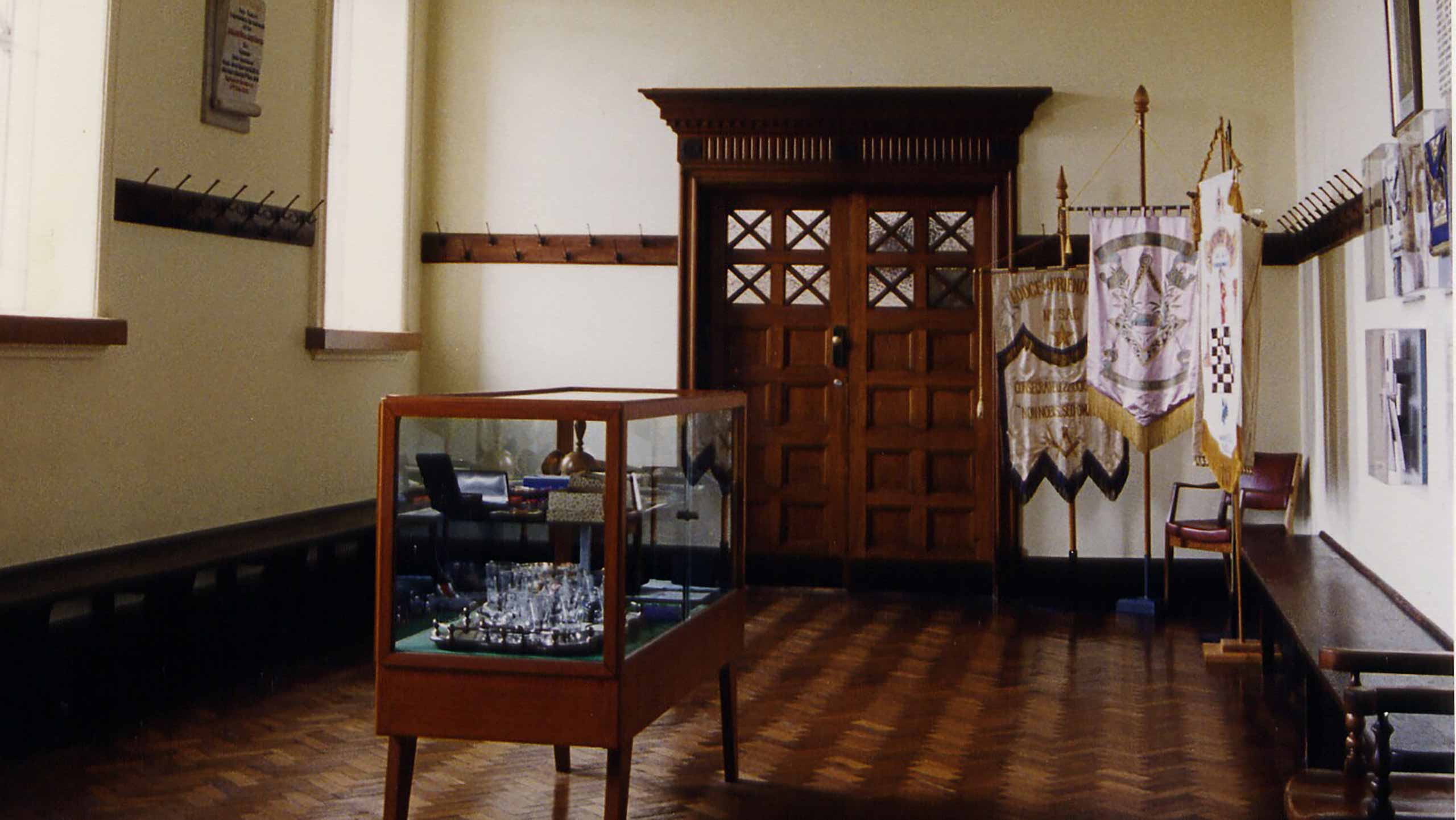 The museum is named after Right Worshipful Brother Athol ‘Murray’ Olsson, who was the curator of the museum for many years, and passed to the Eternal East in 2018.

The Museum has been located on the ground floor in the Freemasons Hall on North Terrace, Adelaide, in very cramped quarters, and is being relocated to what was the Simpson Lodge Room on the third floor. It is expected that by the end of 2020, the relocation will have been completed and much of the collection will be placed in storage and the permanent display will be curated using professional advice from the History Trust.

The Museum's core collection consists of many hundreds of items of memorabilia relating to Freemasonry in South Australia and the Northern Territory, including regalia, jewels, furniture, glassware, paintings, warrants, documents, photographs, illuminated manuscripts and video tapes. The collection includes a wealth of documents dating back to the founding of the Colony in 1836, and items belonging to famous Freemasons. A large portion of the collection is digitised and can be viewed by appointment only.

Permanent displays of banners and artefacts tell the story of the development of Freemasonry since 1836 and can be viewed during public tours.

One can also see the collection of the John McDouall Stuart Society. Australia's most famous inland explorer, John McDouall Stuart became a Freemason when he joined the Lodge of Truth in North Adelaide's Belmont House on 1 August 1859. The collection includes Stuart's Masonic Certificate and two Warden's gavels crafted from a limb of "Stuart's Tree" which stood at Chamber's Bay, Van Diemen Gulf, Northern Territory, and on which Stuart had carved his initials "JMDS" on 24 July 1865, to record the crossing of the continent from south to north. It is a national collection of great significance and honours a famous Freemason who traversed the continent for the first time from south to north in one of the greatest exploits of all time. The Stuart Highway, connecting Adelaide to Darwin, so named after him largely follows his original route.

Once the museum’s relocation has been completed and the displays completed in the new location, and ready for public viewing an announcement will be made by the Curator WBro Don Chisholm.

Freemasons are ordinary Australians who care for our community and believe that a shared set of values helps make better people.