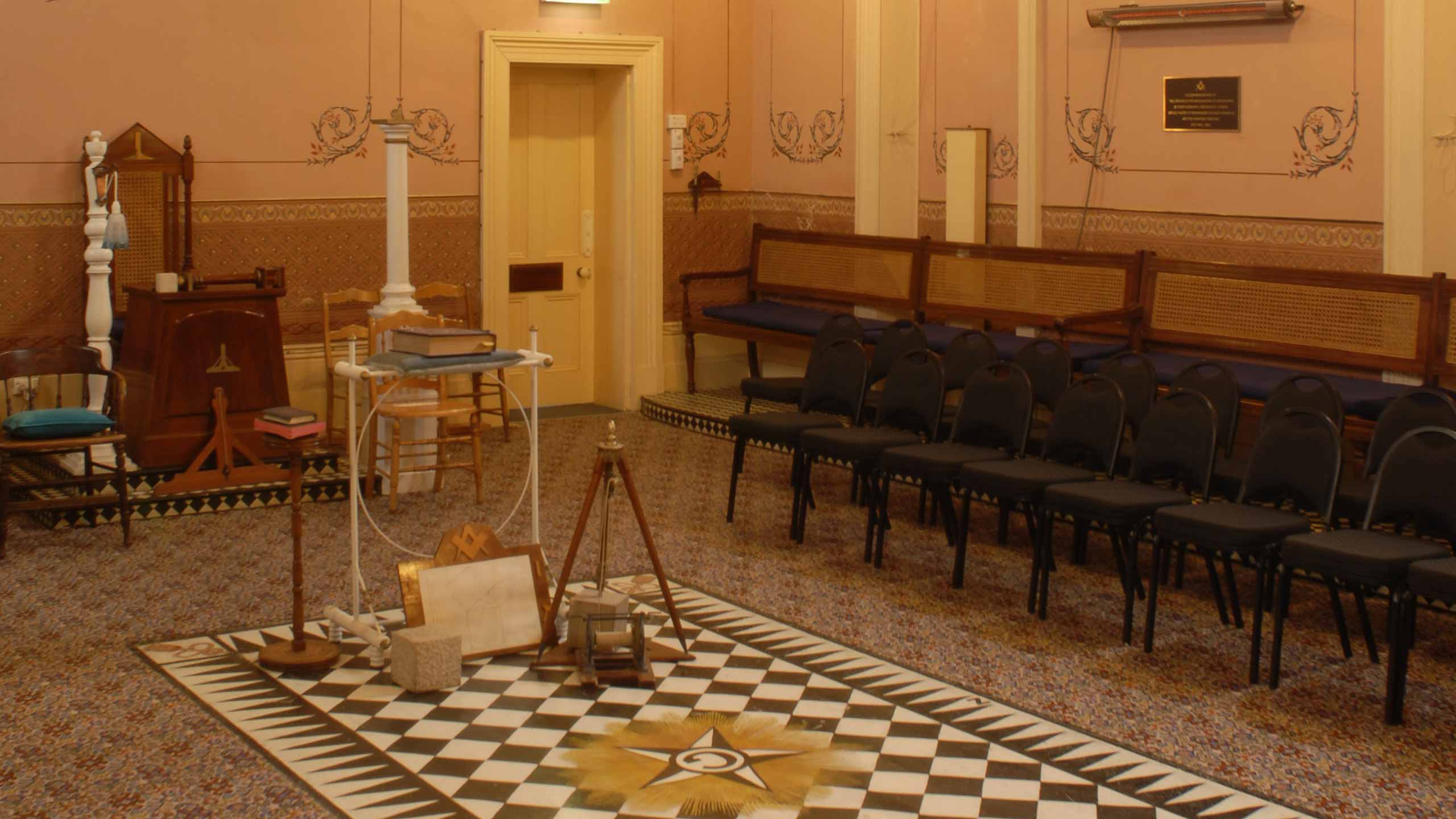 Its importance is however often overlooked. Many Freemasons are quite happy to accept that the Hiramic legend ends on the steps of the Temple with the death of mortal man.

Those who believe there is something more are invited to explore the Royal Arch and contemplate what lies beyond. The restoration of the Genuine Secrets has a significance beyond rhetoric - It is, undoubtedly, the key to intellectual Freemasonry.

Where the allegories of the three degrees of the Craft lead us to contemplate the mysteries and lessons of man's activities of the physical plane-birth, life and death, the Royal Arch opens a whole new world to the thinking man - the contemplation of the spiritual plane, and the essential relationships between God and man.

For historical reasons, which do not concern us here, (though they form a fascinating study for those with an interest in Masonic history) the Royal Arch is organised as a separate Order distinct from the Craft degrees to which it belongs and, as we have seen, the teaching of which it completes. It follows that in deciding to join the Royal Arch brethren will have made a conscious decision to make significant advancement in Masonic knowledge.

The prerequisite is simply for a Master Mason to have a thorough knowledge of the Craft degrees. Royal Arch Chapters are situated in many convenient locations, and membership enquiries from qualified individuals are welcomed.

In England, the Royal Arch is considered to be the completion of "pure ancient Masonry". In the Craft the candidate is presented with a series of eminently practical principles and tenets which if he practises them he may hope to live a life pleasing to his God, however he worships him, and of service to his fellow man. In that sense, "pure ancient Masonry" can be seen as a journey of self-knowledge and discovery with the Royal Arch completing the practical lessons of the Craft by a contemplation of man's spiritual nature, not replacing but reinforcing and supporting what he has learned from his religion.