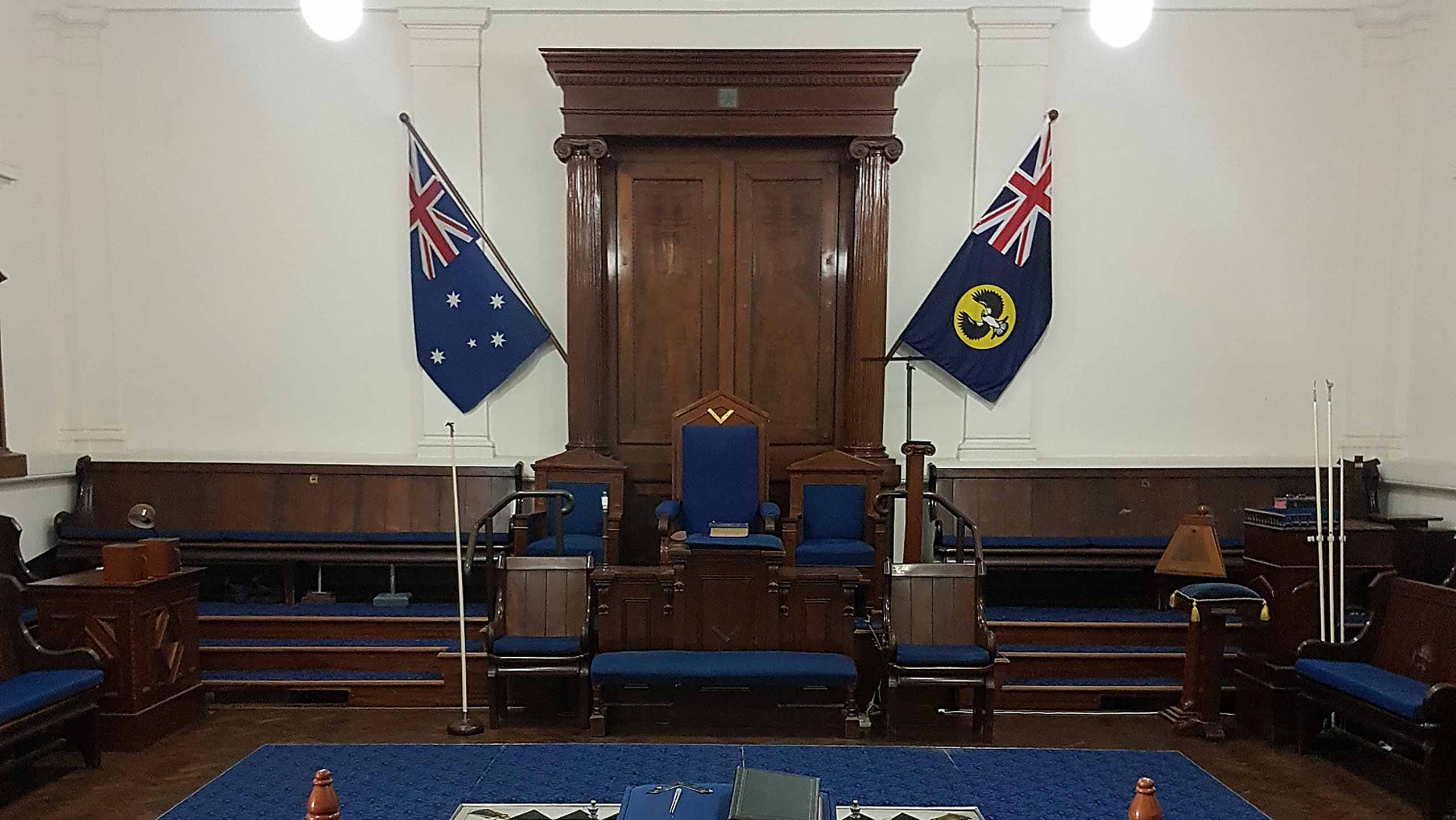 What is a Mason's Mark and why is it necessary? What is the purpose of a keystone in a stone arch?

To answer these questions, first let's go back to the Craft. The three degrees of Craft Freemasonry are basically about being brought to light, learning the lessons and realities of life and finally accepting the inevitable with dignity. While the Craft can and does exist as a whole, it does leave some unanswered questions and the Mark shines a brilliant light on the second degree. The Second Degree, or the Life Degree, is probably the shortest of the three ceremonies despite the relationship to the majority of a man's life. It contains in the explanation of the operative mason's working tools and the charge, some of the most moving language you will encounter in Freemasonry.

While the Second Degree teaches the type of life a Mason should lead, the Mark degree complements and illustrates in a practical way many of those lessons. The operative use of one of the Second Degree working tools is demonstrated and the significance of the Keystone emerges both in its operative and allegorical senses. Like life itself, the Mark contains elements of drama, misunderstanding, and human frailty but ultimately initiative is vindicated.

In the Mark, which could be considered a fourth degree, the candidate is not merely an observer, but is a participant in a very credible and relevant series of incidents in an operative stone yard. Far from being a distraction to the Craft, the Mark degree enhances the Second Degree. It helps the Second Degree to assume the importance it deserves, and has a great deal to offer the Master Mason, symbolised by the acquisition of a Mark. Finally, the ceremony of an Installed Master in the Mark provides the answer to one of the great mysteries of the Craft Third Degree.

The Mark is a very old degree, probably originating in England over 200 years ago and has been worked since that time. Despite its age, the message of the degree is just as relevant and enjoyable as it was all those years ago. It was formally recognised when the Grand mark Lodge of England and Wales was formed in 1878. The Mark has existed in South Australia since 1854 and 52 years later the three mark Lodges existing at that time formed the Grand Lodge of Mark Master Masons of South Australia in 1906. The locations of the two non-metropolitan Mark Lodges, Moonta and Port Pirie are an interesting commentary about the early economic development of South Australia. The first mark Lodge in the Northern Territory was established in 1963.

To complete your education in the principal Masonic Orders the Royal Ark Mariner Degree comes under the jurisdiction of Grand Mark and is an enjoyable journey through the Old Testament story of Noah. Final the Royal Ark beckons, perhaps the culmination of speculative Freemasonry.