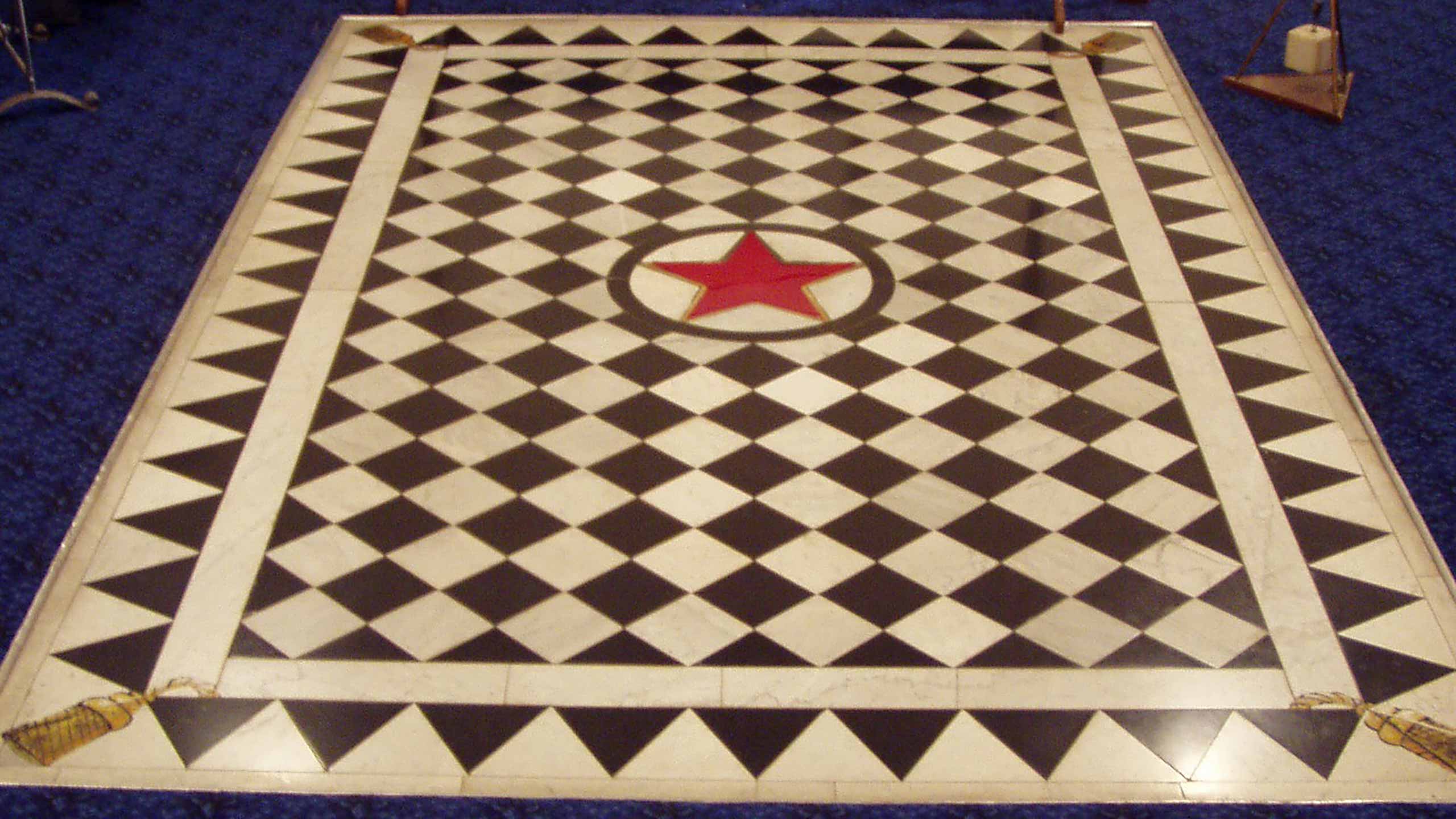 Rose Croix - The next regular step in Freemasonry

The Ancient and Accepted Scottish Rite for Australia.Also known as:

The Ancient and Accepted Scottish Rite elaborates and enhances the basic Tenets of Masonry. It broadens your fraternal participation and involvement. Increases your understanding of Craft Degrees. The only Order that can provide you an opportunity for advancement to the 33°. The highest and last in Freemasonry. As meetings are usually held less than 6 times (mainly four) per year the commitment is not onerous.

The Ancient and Accepted Scottish Rite is the largest body of Freemasons in the world working under a single constitution. In numbers of members, it is second only to Craft Freemasonry. It is a part of Freemasonry in which a Master Mason (Third Degree) may proceed after he has completed the three degrees of Symbolic, Blue or Craft Lodge Masonry to further Enlightenment through the 4° to the 33° degrees.

The purpose of the Scottish Rite, simply stated, is to take a Freemason, in a structured and continuous path, from darkness to light and perfection. It transports him from ignorance to knowledge: Further, it brings about a change in consciousness, a greater awareness of himself, nature and his God: The Rite is a path of enlightenment which each of us must follow. It aims to exalt the dignity of every person, the human side of our daily activities, and to maximise our service to humanity: And thereby to produce better men in a better world: Happier men in a happier world and: Wiser men in a wiser world.