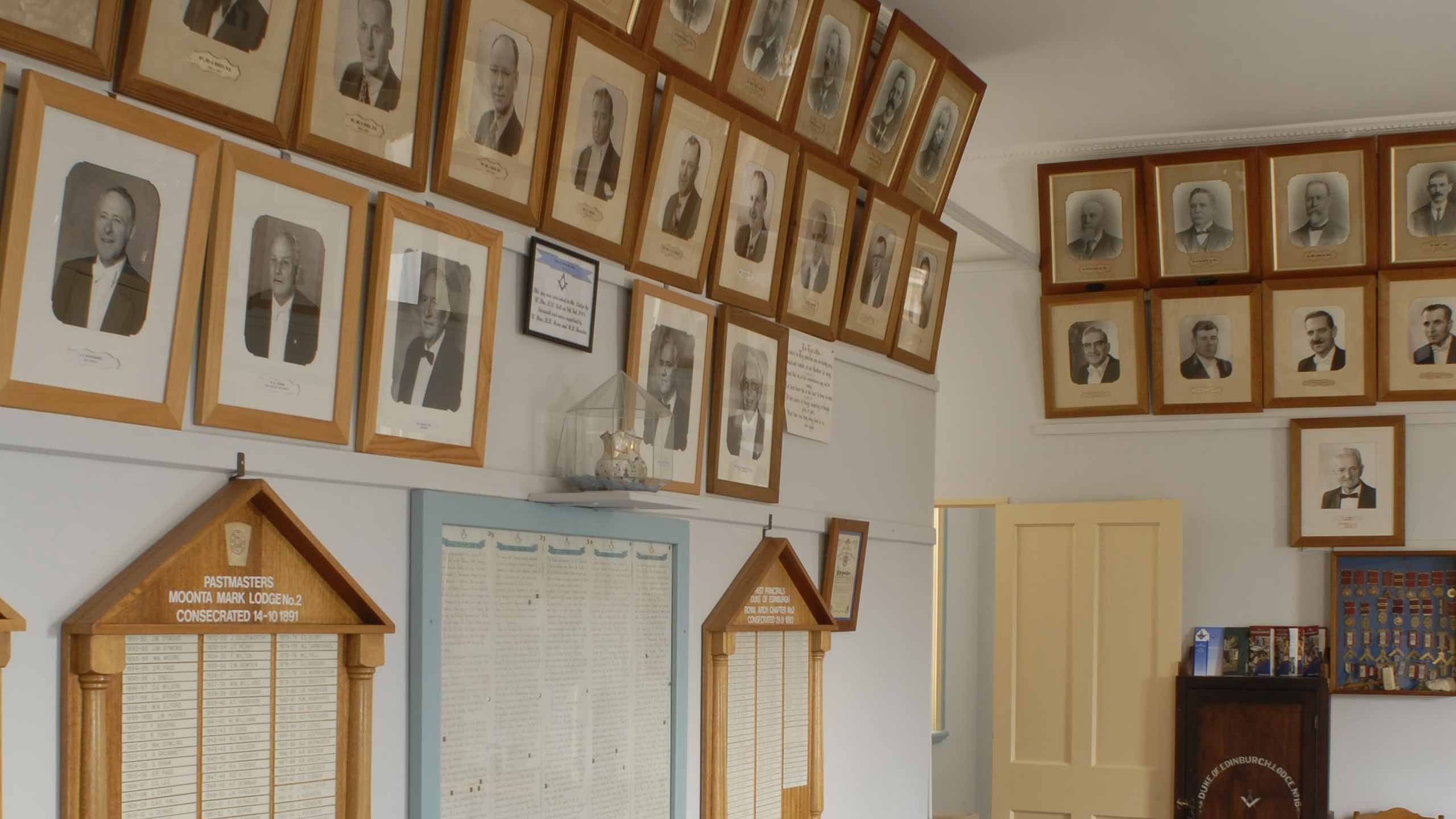 A project so vast that an organisational structure was devised to ensure that the Temple was built properly and completed on time.

This led to the stone masons and architects being organised into various grades and classes, each with their own responsibilities.

Masons in the Middle Ages constructed many buildings, but particular attention has always focused on the great cathedrals of England and Europe. To build these marvels it was necessary for Masons to gather in large groups, sometimes moving from one finished castle or cathedral to the next. To construct them, it was necessary to have considerable knowledge of geometry, arithmetic and engineering and as a result, bodies (or lodges) of Stone Masons - including architects - became one of the few places of learning outside of the clergy.

The term "Freemason" appears as early as 1375 in a City of London manuscript that includes regulations for the society; duties to God, church and country; and repeated references to brotherhood. The masons used a series of rituals and procedures to teach their trade and by the 17th Century, as their numbers and status grew, Lodges began accepting honorary members who were not actually stone workers. These same rituals and teachings were used to instruct non-working Freemasons about the craft.

In a time when speaking about science meant challenging the lessons taught by the very powerful church, enlightened men sought out a place where they could meet and speak freely about scientific theories and discoveries. These men found Freemason lodges gave them the freedom to discuss these subjects with security and in an atmosphere of open mindedness.

Furthermore, as Freemasons ‘meet on the level’ – free from the social hierarchies of any class system - enlightened thinkers of all classes and backgrounds could mix in a manner unavailable anywhere else. Many of the founding members of The Royal Society in London were Freemasons, and lodges often invited Royal Society members to speak at their meetings at a time when the public, press and church shunned them.

From the early 18th century, Freemasonry spread from England to the Continent and then to America and Latin America. It was introduced to Australia in 1802 when a ship's officers and several citizens met in Sydney.

A Full History of Freemasonry

In 1984 RW Bro. Jeremy Pemberton, President of the Board of General Purposes of the United Grand Lodge of England, gave an address at the Centenary Conference of the Grand Lodge of South Australia.

Freemasons are ordinary Australians who care for our community and believe that a shared set of values helps make better people.