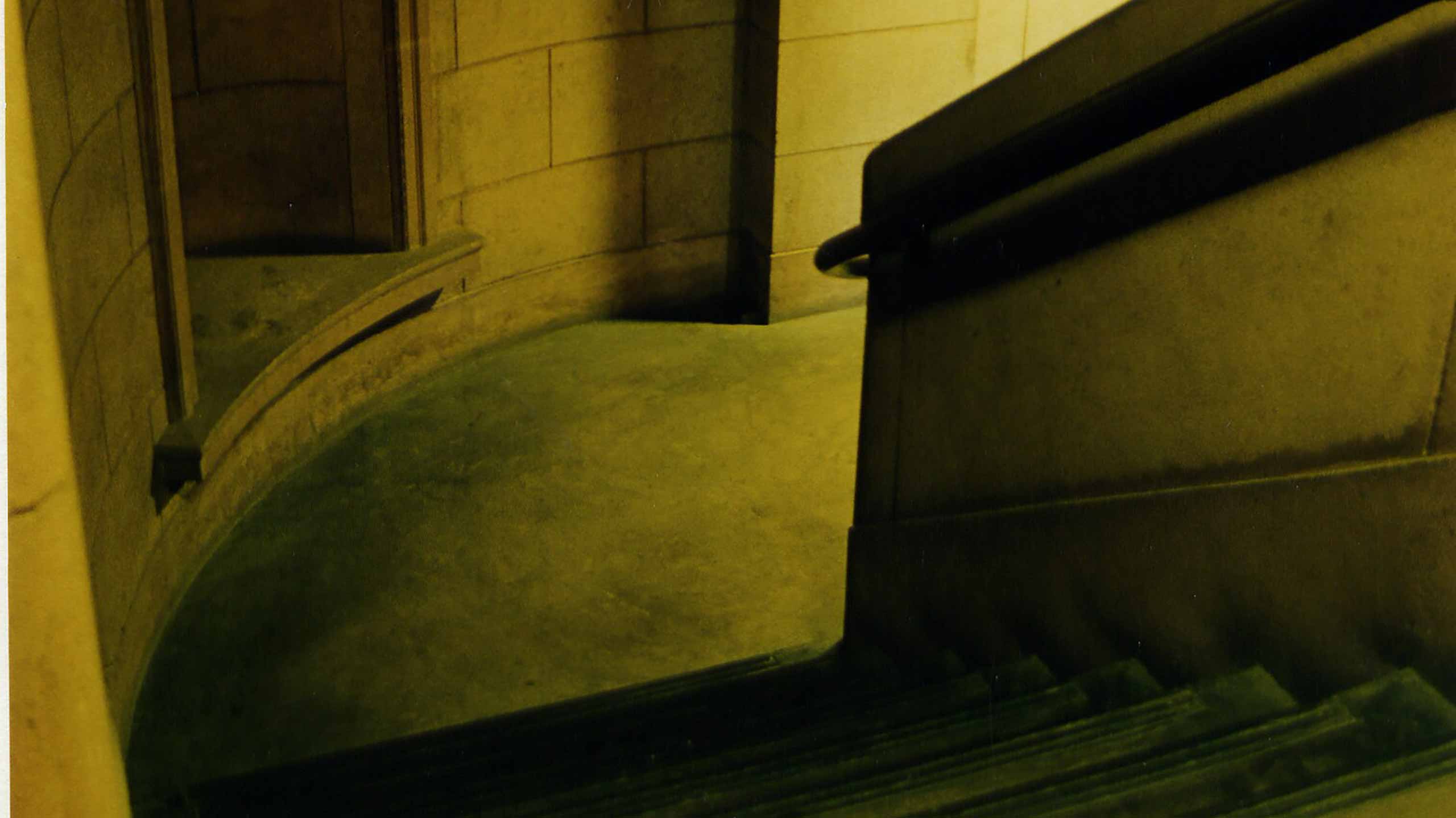 Amongst those planning to sail to the Southern Hemisphere were a few Freemaons who, keen to continue to practice the 'craft,' petitioned the United Grand Lodge of England for a new lodge which they could take to the new colony. Thus, the South Australian Lodge of Friendship No. 613 was founded under a Warrant or Charter of Constitution issued by the United Grand Lodge of England in 1834, a full two years before the first colonists arrived in South Australia.

The Lodge held its first meeting at 7 John Street, Adelphi, London on 22 October 1834. After the Lodge had been opened by Bro WH White, VW Grand Secretary (acting as WM), the usual petition for forming a new Lodge was read, to which the seven following brethren promised obedience:

Bro. Joseph Francis Taylor was installed as first Master, and he appointed and invested Bro. GS Kingston as first Senior Warden, and Bro. Col. Leslie Walker as first Junior Warden. The following were then elected and initiated into Masonry at this meeting: John Morphett, RD Hanson, Thomas Gilbert, Robert Gouger, and Daniel Wakefield.

The second meeting of the Lodge was held at the same place in London on 2 March 1835.  Bro. A Hardy was appointed Inner Guard and Bros. Morphett, Hanson and Gilbert were passed to the Second Degree.

The Lodge Warrant or Charter was brought to South Australia by Bro. GS Kingston, who presented the Warrant at the first meeting held in South Australia, the third meeting of the Lodge.  This meeting took place in Adelaide on 11 August 1838 at the Assembly Rooms, Black's Hotel, Franklin Street (later the site of Rosetta Terrace).  Bro H Mildred PM presided, and the nine other brethren present were PMs EB Gleeson, Gordon, Allen and J Gleeson, the SW Bro. GS Kingston, and Bros. Beare, Morphett, Gilbert and Solomon.  Bro. Morphett was raised to the degree of MM and Bro GS Kingston was nominated for the office of Master. Three days later a Lodge of Emergency was called, when Bro. Kingston was installed as Master.

Several notable events occurred in 1841.  First, a notice appeared in the newspaper the "South Australian Register" of 31 March 1841 as follows:

The Free and Accepted Masons of the SA Lodge of Friendship No.613 are about to bespeak an evening's entertainment at the Theatre for the benefit of the Hospital.  The Masons will appear in their Masonic costumes, and the ladies of their families will wear light blue ribands and aprons, so that the house will have a very novel and imposing appearance, and it is hoped that it may prove a benefit, to enable the members to present a very handsome donation to that very valuable institution.

The evening of entertainment took place on Tuesday 13 April 1841. There was a crowded house. The handsome sum of £30/3/0 was raised for the benefit of the Adelaide Hospital (which would represent a donation of around $37,000 in today’s money).

The second notable event of 1841 occurred in August.  His Excellency the Governor, Bro. George Grey, a member of Irish Military Lodge No.83, was elected a joining member of the Lodge of Friendship.

1844 proved a busy year for the Lodge.  On 31 January the Lodge met at the rear of the Freemason's Tavern in Pirie Street.  Bro. E Solomon generously offered the Lodge a quarter of an acre of land for Masonic purposes and 10,000 bricks with which to build a Lodge room (it is not known whether a room was built or not).  At this meeting it was reported that seven Scottish Masons had attempted to form a Lodge (to be called the Adelaide St John's Lodge) in a manner which it was stated was contrary to the usages of the Craft, and had initiated twenty new members.  The Lodge of Friendship proposed a way out of a difficult situation by accepting a petition from the seven members of the new Lodge, and the following day, 1 February 1844, met again, this time at the Port Lincoln Hotel in Adelaide, to consecrate the new Lodge which later obtained a Warrant from the Grand Lodge of Scotland.  On 3 February the two Lodges together laid the foundation stone of a Scottish Church in Grenfell Street.

Several days later, on 6 February 1844, several brethren petitioned the Lodge of Friendship for a Dispensation to form a new Lodge under the English Constitution, to be called the Lodge of Harmony.  The new Lodge was consecrated on 9 February, eight days after the Adelaide St John's Lodge.

It can be seen that in the first ten years of its existence the South Australian Lodge of Friendship No. 613 had some notable achievements to its credit.  After its foundation in London, the Lodge had removed to a small fledgling settlement on the opposite side of the globe, attracted new members, and contributed to the new society by promoting charity and assisting in the formation of two new Lodges.

Freemasonry has been a part of South Australian and Northern Territory history since foundation and this is well shown by the Masonic Centres/Freemasons Halls which many suburbs and towns find in their centres.