A Cunning Plan For The Installation of Salisbury Mark No. 52

An idea was conceived during 2016 regarding the 2017 Installation of Bro. Robert McDonald SW as Worshipful Master of Salisbury Mark Lodge No.52.

The Lodge has seven serving Grand Mark Lodge Officers, so with a little assistance could nearly conduct its own Installation.

VWBro. Andrew Wilson DGDC was approached who agreed to the idea. It was noted that this was possibly a first with so many members of the Installing Team belonging to one Mark Lodge.

A photo opportunity occurred at the Grand Mark Installation in June 2017 with all seven serving Grand Mark Officers with WBro. Robert McDonald GStd. as a member of Grand Lodge (Craft) Delegation. 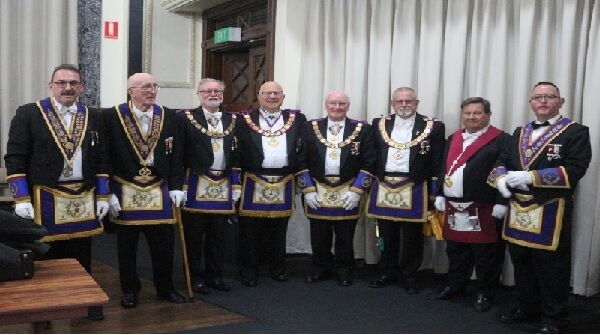 The afternoon was a great success.

WBro Robert McDonald was delighted with his seven visiting Worshipful Masters with a special mention of WBro. Bob Hogarth, Worshipful Master of Lodge Moonta Mark Lodge No. 2, the Twinning Lodge and was accompanied by a few of his Brethren who made the trip to be part of this special day.

The new Worshipful Master is looking forward to his year in the Chair.  There is already a Candidate for Advancement early in 2018. 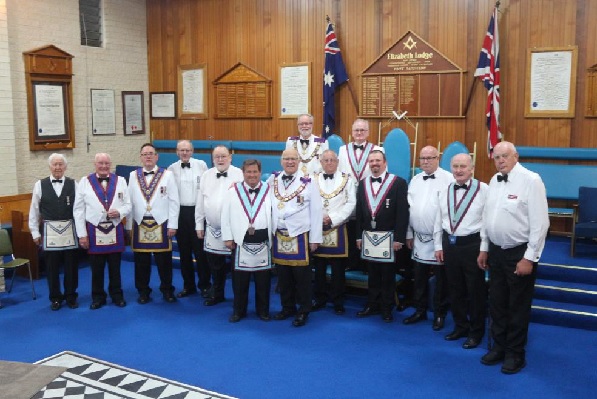 A look at some of Salisbury Mark No. 52 Members 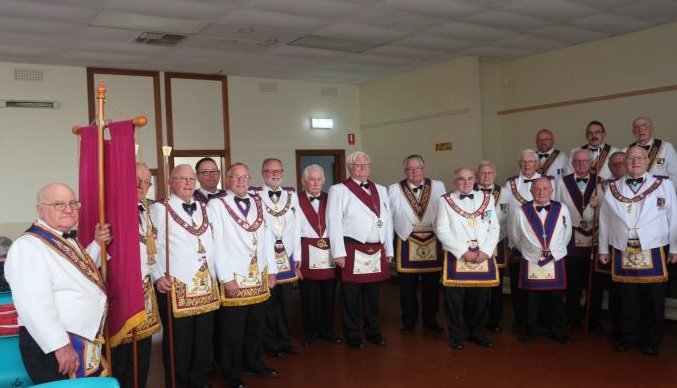 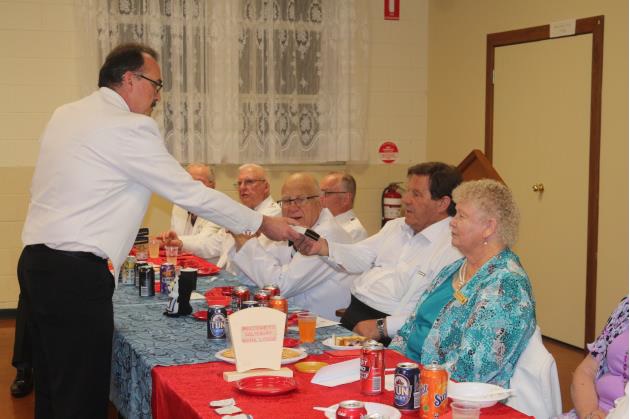 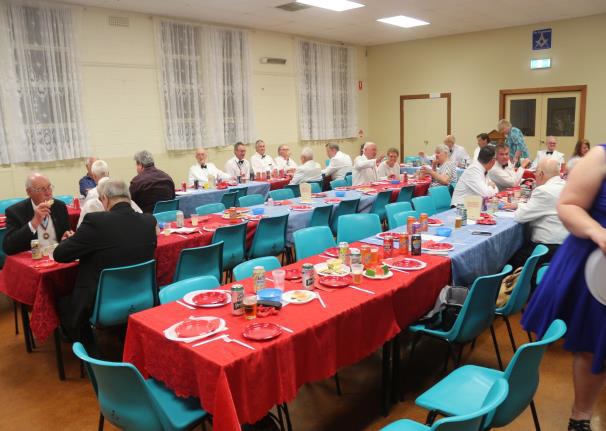 Sitting down to enjoy the Supper 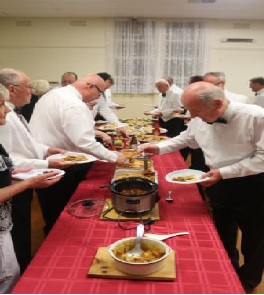