Ladies Trip to Pildappa Rock for the Le Hunte No. 142 Installation

On Thursday 16th March 2017, while Le Hunte Lodge No. 142 was holding its Installation, the ladies of the Brethren attending took a trip to nearby Pildappa Rock 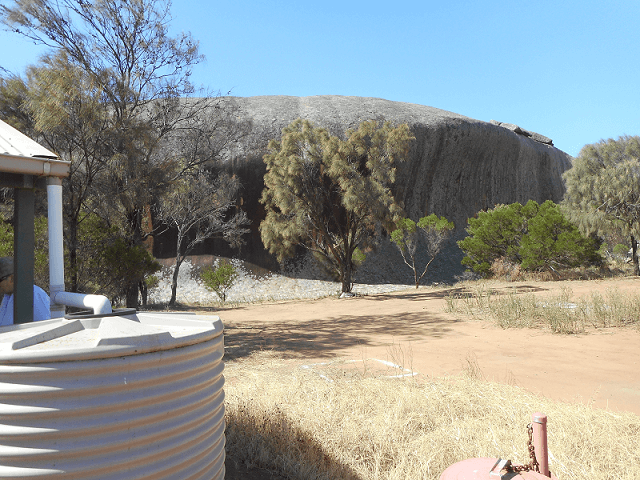 (Pictured Left) is a View of the Pildappa Rock "Wave"

The trip was a resounding success and the ladies enthused about it during the following occasions at Cummins and Port Lincoln.

Twelve of the visiting ladies enjoyed a drive North from Minnipa toward the Gawler Ranges, to a beautiful and serene picnic ground at the foot of Pildappa Rock.

Pildappa is a granite outcrop near the edge of Eyre Peninsula’s farming country and only a few kilometres from Mt Sturt. It is unique in that it forms a true “wave rock” with the wave walls towering over the surrounding scrub. It also contains granite of a type that has led to many research studies by universities. Further, as with many of the granite outcrops on Eyre Peninsula, the rock was used to capture and harvest water from rainfall for the early Settlers.

Barry, who has a large farm nearby, provided an interesting commentary, and historical anecdotes of the Region making it a truly memorable day trip which was only made better by the afternoon tea enjoyed by all.

Mrs. Heath was delighted with the ladies’ attendance and happily relates a great day was had by all; the trip was a resounding success; the  existing friendships enjoyed  - something to be nurtured. 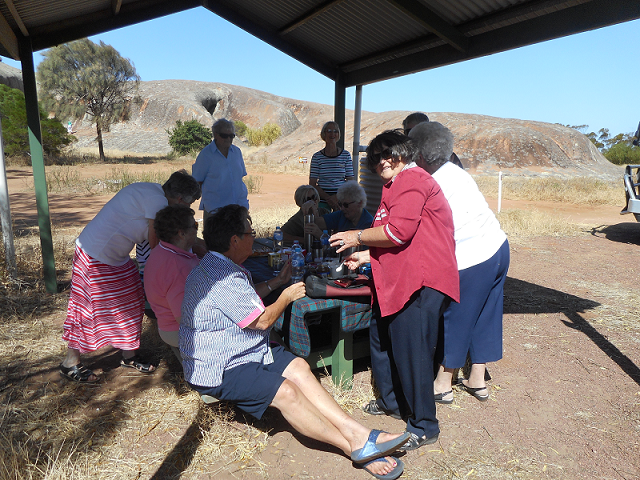 Mrs Heath (host) and the ladies who attended in support 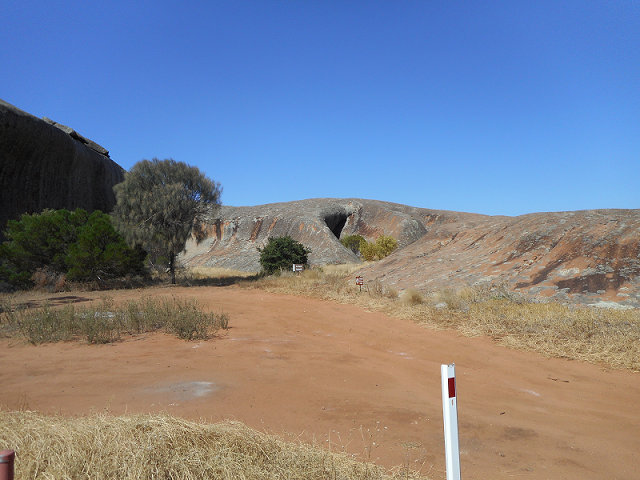 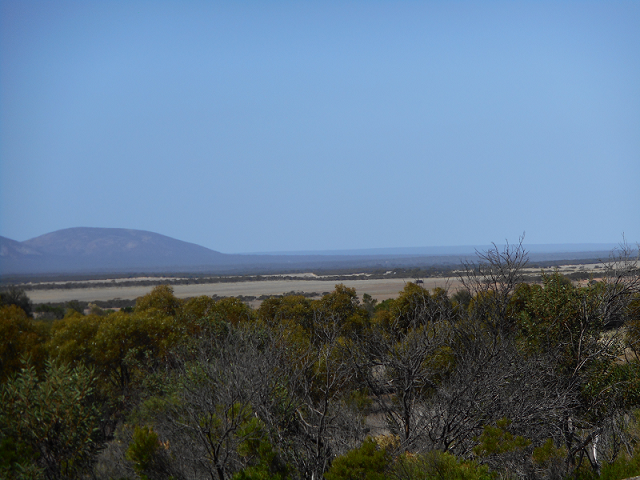 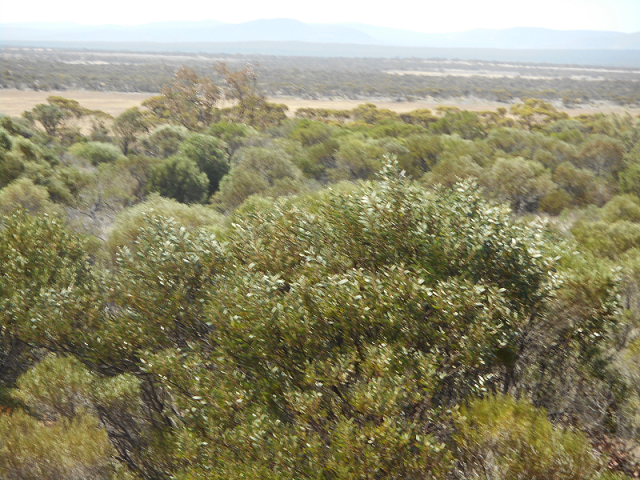