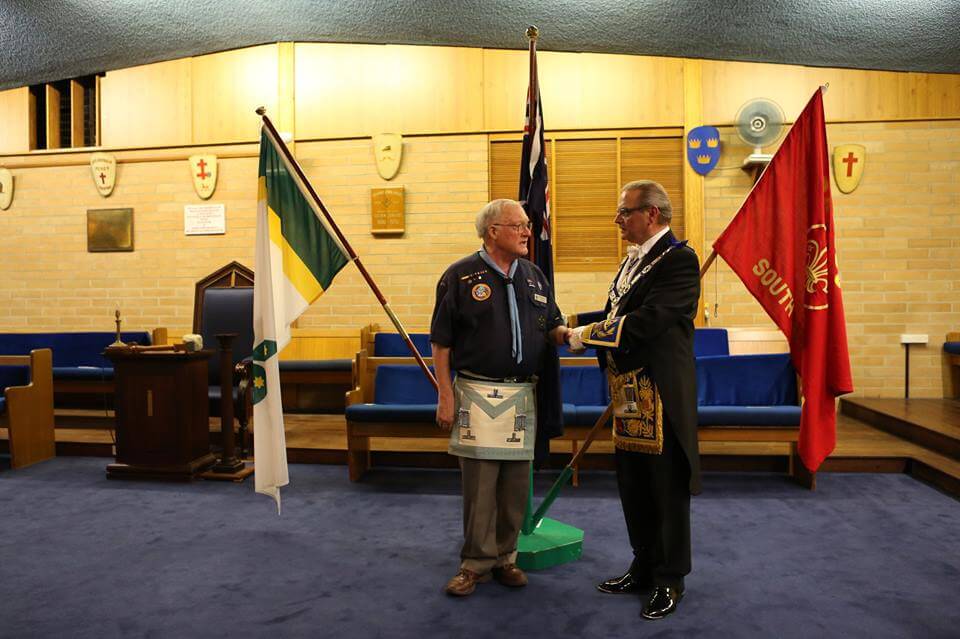 The Buffalo Rovers from Strathalbyn won the Award for 2016.

The amount of $355 was raised on the night, which  will be donated to charity, once the Lodge has approached the Freemasons Foundation for a subsidy.

The Charity nominated by the Buffalo Rover Crew is the Strathalbyn Suicide Prevention Group.