Member (AM) In the General Division Of The Order of Australia

Christopher David Selwood, of Clayton Bay South Australia received an AM in the Queen's Birthday 2017 Honors List.  This Honor was for significant service to Science and Technology, particularly through the development and promotion of Solar Vehicles, and to the Community.

MEComp. Christopher David Selwood P. 1ST G.P. was initiated into the Grand Lodge of Antient Free and Accepted Masons of South Australia and the Norhern Territory Inc. on 19th April 1995, having been affiliated into Earl of Zetland Lodge in 1994 and served in most Offices leading to Worshipful Master in 2007. He served the Grand Lodge of SA & the NT as a Grand Steward on two occasions and as Grand Standard Bearer in 2001. 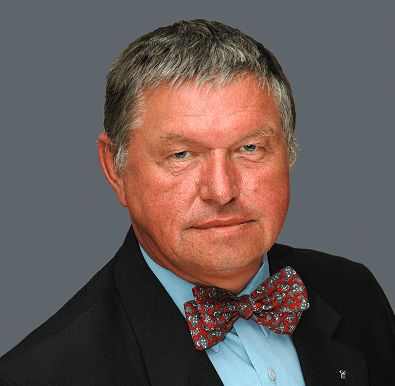