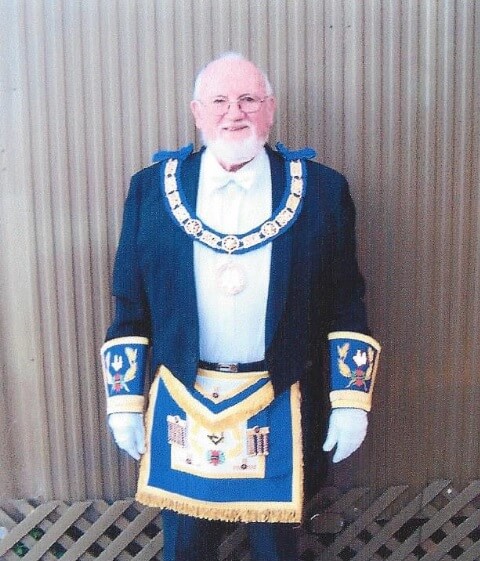 All current Masters and Past Masters are being challenged to reinvigorate the Past Masters Association known as the Argonauts, originally initiated by WBro. Paul Keating.

This Challenge applies to those who were Installed from 1999 onwards.

The Argonauts was set up by a dedicated group of Masters including, VWBro. Len Miller O.S. PDGS; WBro. Bryan Ravenscroft and his wife Kay; WBro. Paul Drewniak and his wife Barbara; WBro. Clive Eacott and his wife Pamela; WBro. Brian Lorraine and his wife Maureen, and several others.

MWBro. Geoffrey Tucker PGM became the Patron and many successful social events were held with fundraising benefits for the Freemasons Foundation.

Unfortunately at that time the majority of Masters were “Re-cycled”; belonged to previous Past Masters Associations, and found it difficult to commit to another Association. As amongt the current Worshipful Masters there appears to be a younger group, it is envisage that they could now offer time and energy to this type of Association - hence this Challenge being set.

A list of Past Members, and details on the previous organisation is available by contacting VWBro. Len Miller O.S. PDGS. His details are: