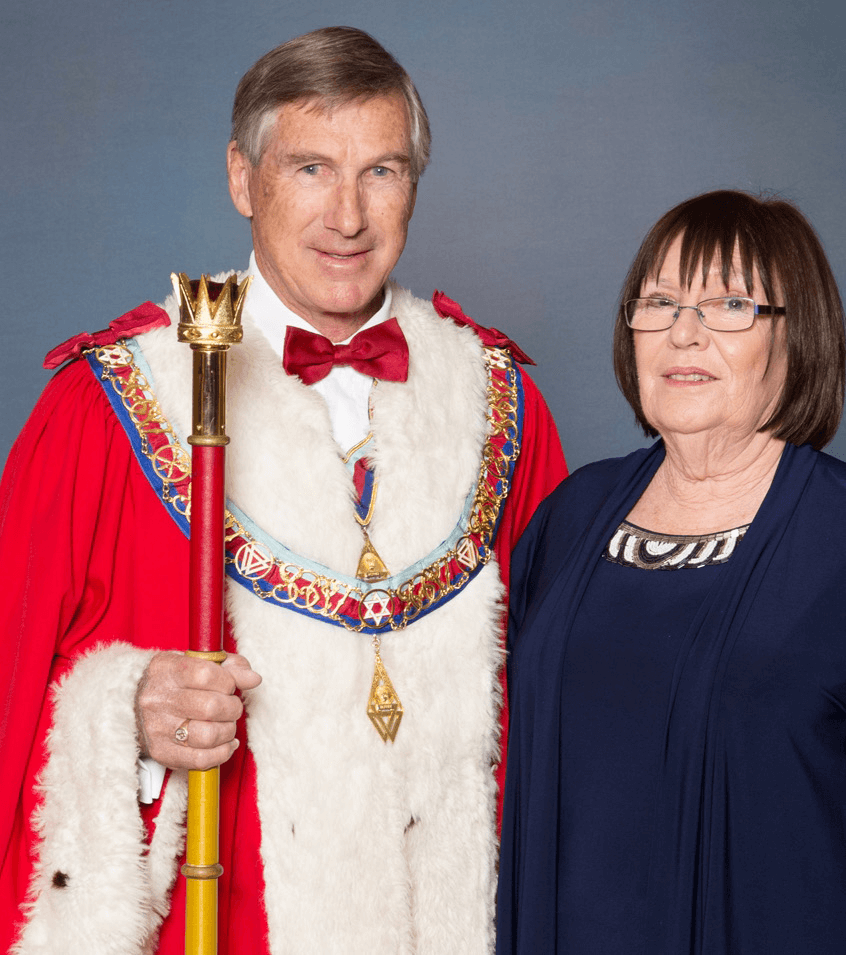 The Re-Installation of the Supreme Grand Chapter of Victoria will take place on Saturday, 7th April 2018 and will be held in conjunction with the Grand Installation of the United Grand Lodge of A F & A Masons of Victoria.  This will be the first time in their history that the Grand Lodge and the Supreme Grand Chapter will share such an event.  Further, on this historic occasion the First Grand Principal and his Deputy will be Proclaimed rather than Installed; this will be the first time in half a century where a Proclamation has been used.  The Second and Third Grand Principals will both be Installed in usual form and Grand Officers invested according to custom.

MEComp. Lindsay Burns, our First Grand Principal has sent an apology indicating his inability to attend this auspicious event due to Masonic commitments within our own Jurisdiction at this time.  He has sent good wishes to Most Eminent Companion Gregory Malcolm Harmer and his Grand Officers for a most successful event.

As our Grand Master of the A F & A Masons, MWBro. Stephen E.P. Michalak will be attending the Grand Installation of the United Grand Lodge on that day, he will have much pleasure in representing MEComp. Burns in his absence.

If any Companion from the SA/NT Jurisdiction wishes to attend this event, you may be included in the Craft Delegation.