Our core values are :

In December 2017, the Worshipful Master of Ardrossan Lodge No.150, Bob Hart, presented six Christmas hampers to Ardrossan Area School for families in need at Christmas.  They were distributed by the School at their discretion and were thankfully received. 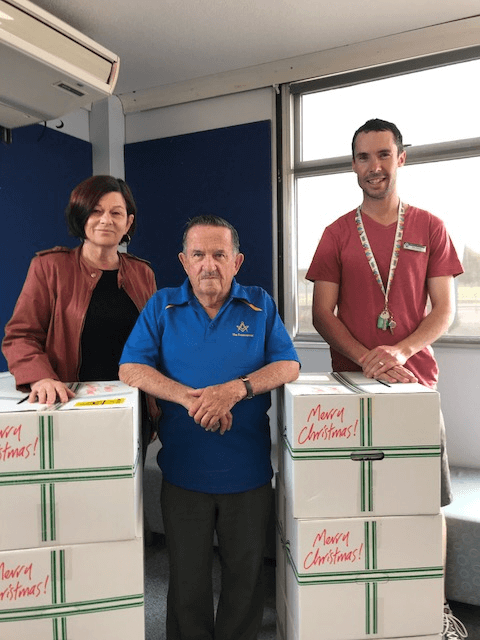 Proceeds of the Wheelbarrow Raffle, held by the Lodge, enabled the hampers to be purchased from Foodbank SA.

The Raffle, which was drawn at the Lodge Christmas function on Monday 18th December 2017, was won by Thomas Henderson of Ardrossan. 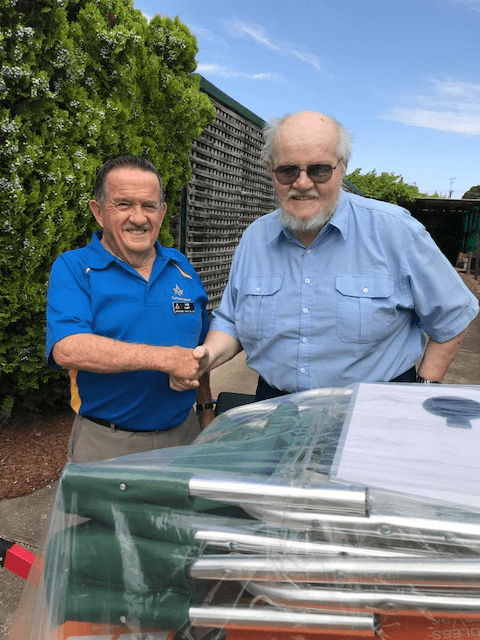 Special thanks were expressed to the Manager of Foodland for the use of their premises to sell the tickets and to the generous support from those who purchased tickets, and those who gave donations.

Ardrossan Lodge No. 150 looks forward to a successful year ahead, by growing its membership and enjoying social events.