Let us remember that today is world suicide day and also Australia’s Are you OK? Day.

We really can’t overlook the fact that some 65,000 Australians attempt suicide yearly.  A staggering figure.  The other thing we can’t overlook is that when someone suicides that will impact about 135 other people, the impacts are far reaching and felt by families, friends, work colleagues and the broader community. These are devastating figures and we in Freemasonry through our lodges in Adelaide, Darwin and right across South Australia and the Northern Territory have taken counsel from our members and we have tried to address mental illness upstream in order that these devastating figures downstream are reduced.  There are other issues, for example it is estimated that one in four Australians are lonely, it is estimated that one in four University students experience mental illness.  It has also just been stated that Australia is forecast to see an increase in suicide deaths of “at least” 13.7% over the next 5 years, according to a new report released by the University of Sydney’s Brain and Mind Centre.

We have moved in Freemasonry through our philanthropic arm, Masonic Charities to try to address these things and we have done that in various ways, remember we’ve tried to do it upstream rather than downstream, (prevention, far better than cure).   Lead by Dr Kate Gunn (University of South Australia) and creator of ifarmwell, Masonic Charities has partnered with the University of South Australia to provide a focus for commitment and action to prevent suicide through developing a free online tool kit to help people cope effectively with life’s challenges and get the most out of every day.

We have other initiatives that will help to prevent mental illness by working on the cause upstream. For example, elderly people, we are trying to address their loneliness by providing buses in country areas and also handicapped people so they can actually access those buses and get out into the community.

We are addressing children as well, we are not just restricting ourselves to one or two spectrums of people.  Through the Starlight Children’s Foundation, we are trying to help children who are fearful of things like routine injections, things that are taken for granted and serious organic illness as well.  All these things help to keep people’s mind a little bit more settled. It also helps the families because they can then rest assured that there are people who care, and we do care. That is part of the way we do things now, “You Matter, We Care”.  As I have said on previous occasions, the Freemasons invest in people and we are ever alert to the problems that exist in our society and this day is one that really reinforces to us the need for us to keep going to try to help communities as best we can through our multiple initiatives, not just simply mental health but other areas as well, where we can reduce the stress load and therefore address these sorts of devastating diseases upstream.

So today, I would remind all Freemasons to be alert to what we can do in the community; remember what we have done in the community, and let us continue to build on that.  Our heartfelt feelings go out to all people who feel that they are worthless, when in reality they’re not, they are very important and as I said, we invest in people and we endeavour to encourage all people to feel good about themselves and be as happy as possible.  Let us hope that tomorrow is a better day for everyone.  Remember, “for the concert of life, there is no program.” 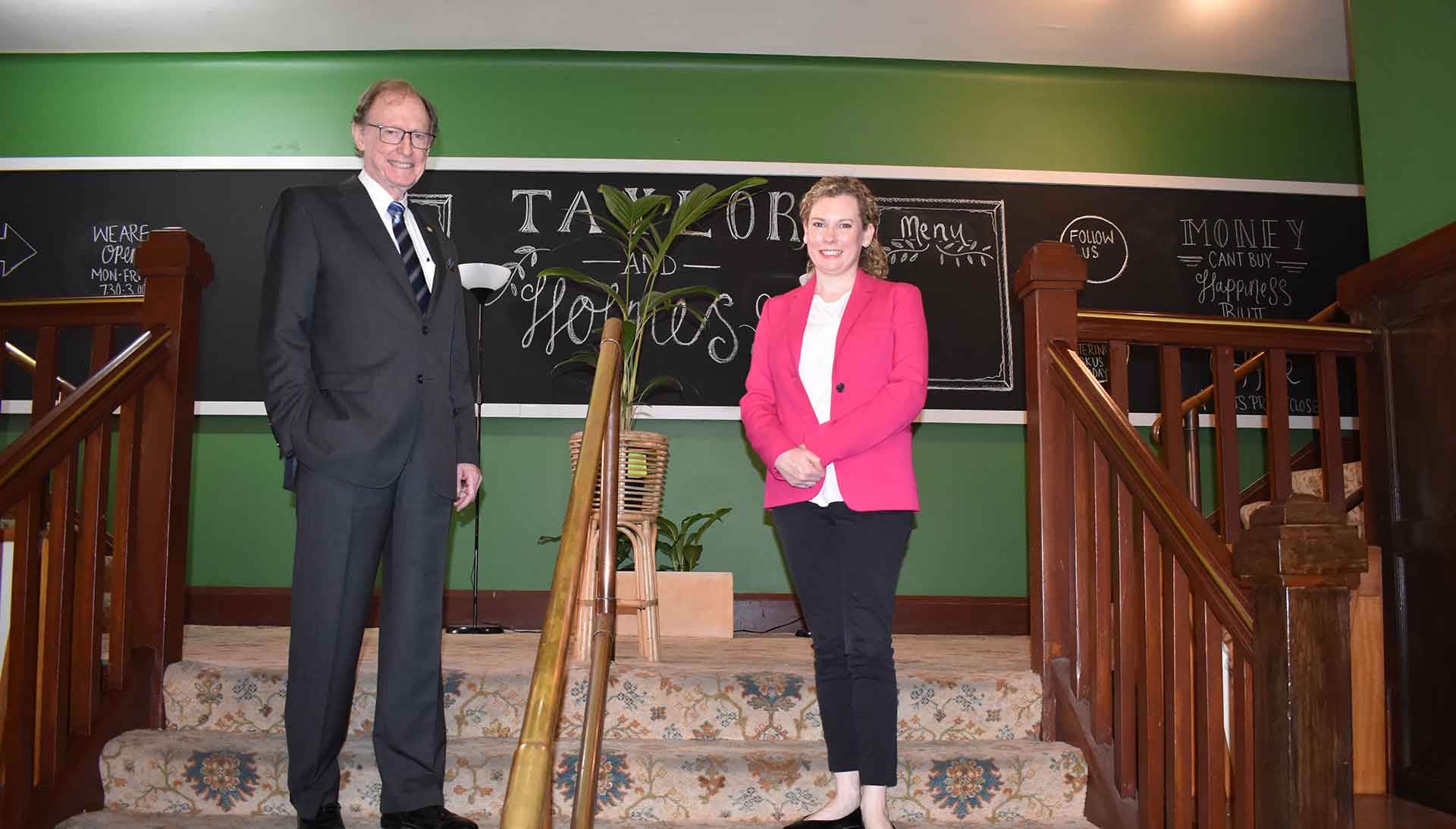 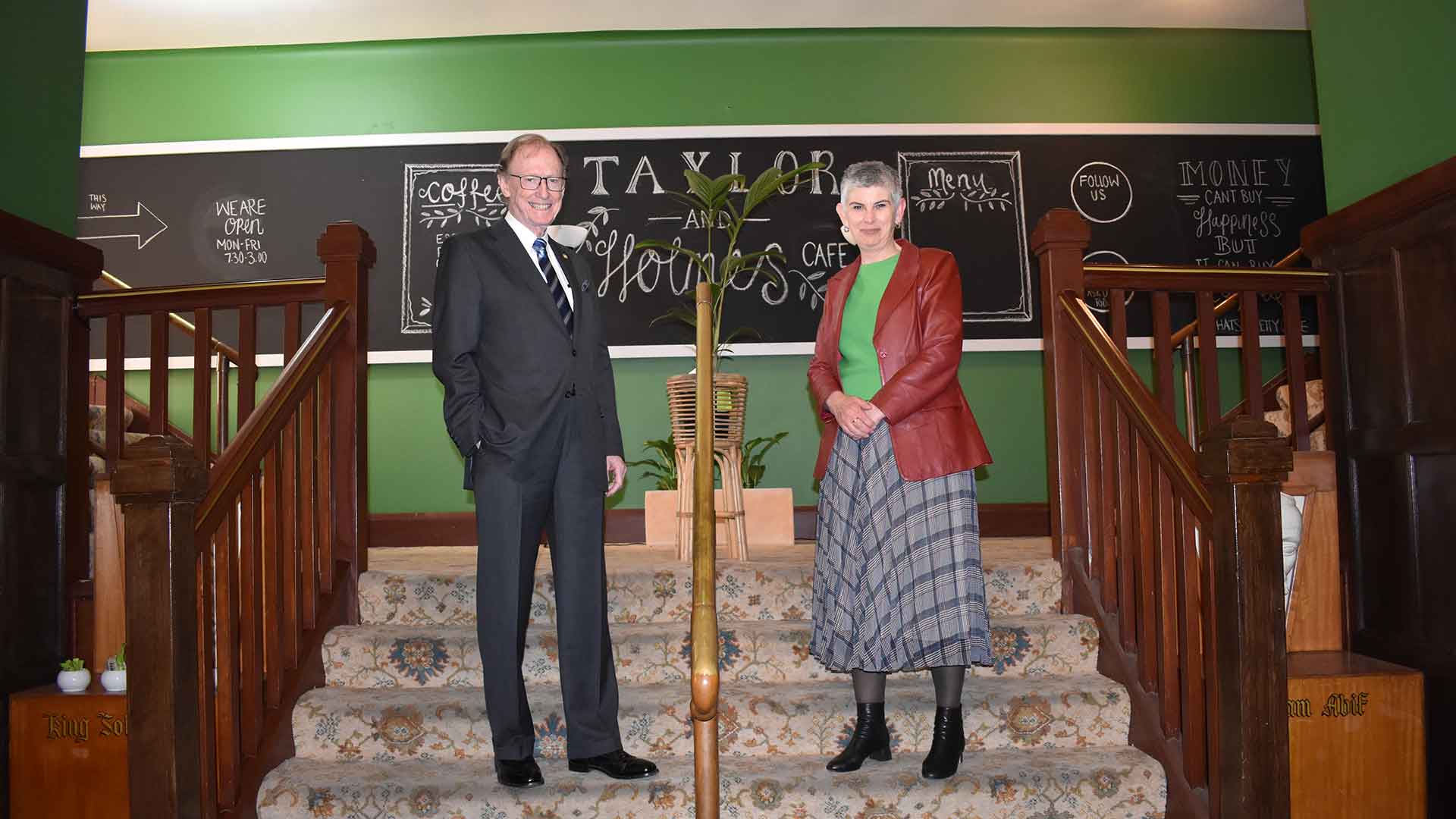